Home Blog The origin of Christmas...

The origin of Christmas

1、Christmas or Christmas Day is a holiday celebrating the birth of Jesus, the central figure of Christianity.

2、It is traditionally celebrated on December 25 by most Western Christian churches.

3、 Although dating to probably as early as a.d. 200, the feast of Christmas did not become widespread until the Middle Ages. Aspects of celebration may include gift-giving, Christmas trees, display of Nativity sets, church attendance, the Father Christmas/Santa Claus myth, and family gatherings.

4、 The word Christmas is derived from Middle English Christemasse. It is a contrACTion meaning Christs mass. The name of the holiday is often shortened to Xmas because Roman letter X resembles the GREek letter X, an abbreviation for Christ.

The origin of christmas

christmas day-december 25-which celebrates the birth of jesus christ， the founder of the christian religion， is the biggest and best-loved holiday in the united states.

according to the bible， the holy book of christians， god decided to allow his only son， jesus christ， to be born to a human mother and live on earth so that people could understand god better and learn to love god and each other more. "christmas"- meaning "celebration of christ "- honors the time when jesus was born to a young jewish woman mary.

mary was engaged to be married to joseph， a carpenter， but before they came together， she was found to be with child. because joseph， her husband， was a righteous man and did not want to expose her to public disgrace， he had in mind to divorce her quietly. but after he had considered this， an angel of the lord appeared to him in a dream and said， "do not be afraid to take mary home as your wife， because what is conceived in her is from the holy spirit. she will give birth to a son， and you are to give him the name jesus， because he will save his people from their sins."

although the exact date of the birth of jesus nearly 2，000 years ago is not known， the calendar on the supposed date divides all time into b.c. (before christ )and a.d. ( a latin phrase， anno domini， "in the year of our lord.")for the first 300 years， jesus’ birthday was celebrated on different dates. finally， in the year 354， church leaders chose december 25 as his birthday.

The church began to, there is no Christmas, about hundred years after Jesus went to heaven. It is said that: the first Christmas day is in AD 138, the saint kerry gate proposes by the bishop of Rome. While the church history carries the first Christmas in the year 336. Because the bible is unknown to remember Jesus to be born in, therefore around Christmas day date each different. Until 440 AD, the Roman Catholic church set  December 25 for Christmas. 1607 a.d., around the world church leader got together in Bethlehem, further to determine, from then on, the world's most christians are in December 25 for Christmas. It doesn't really matter which day, importantly should know it is for commemorates savior Jesus to be born. Due to the bible, Jesus was born in the night, so the traditional says December 24 for day and night "Christmas Eve" or "silent night". 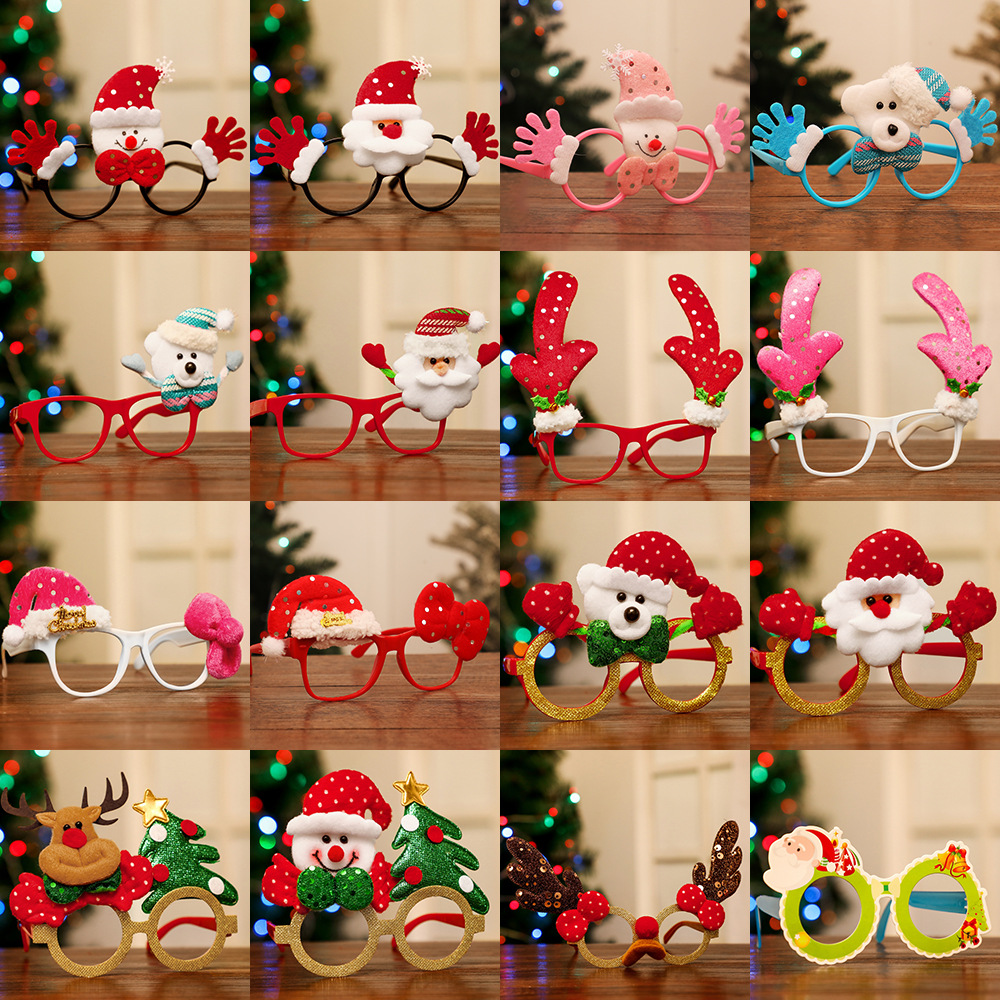 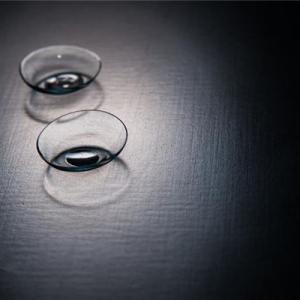 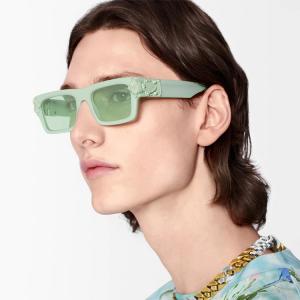 Why Should We Wear Sunscreen？ 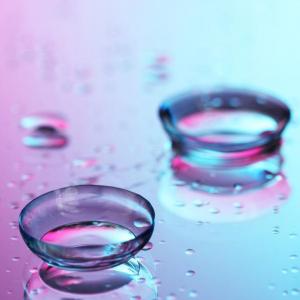 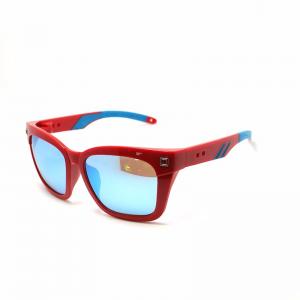 How to choose fashion sports sunglasses? 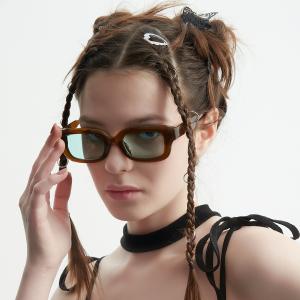 What Are The History of Sunglasses？ 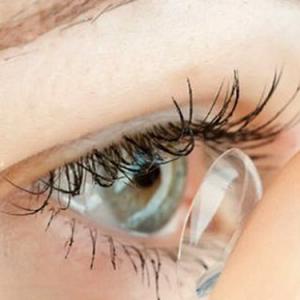 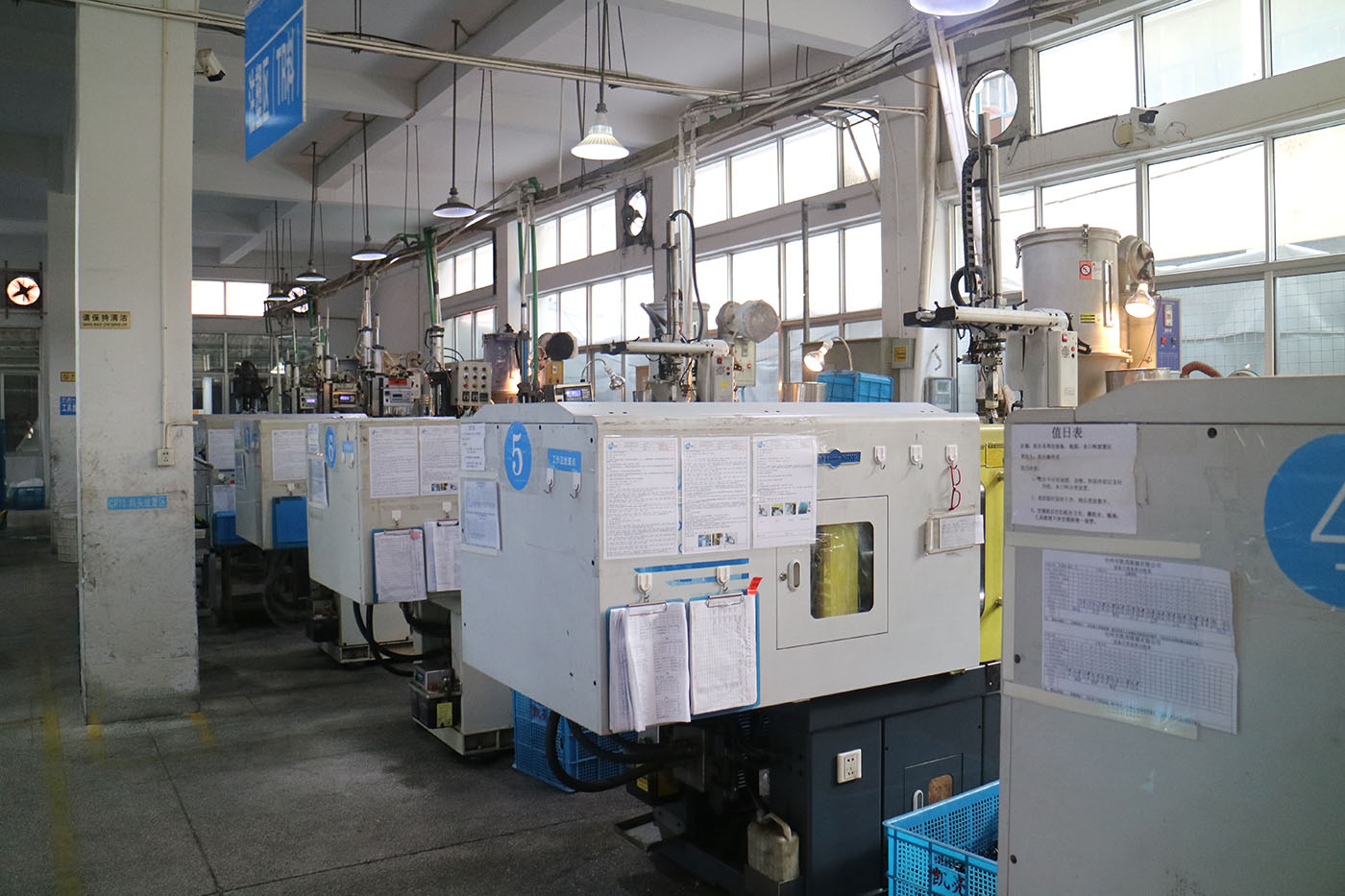